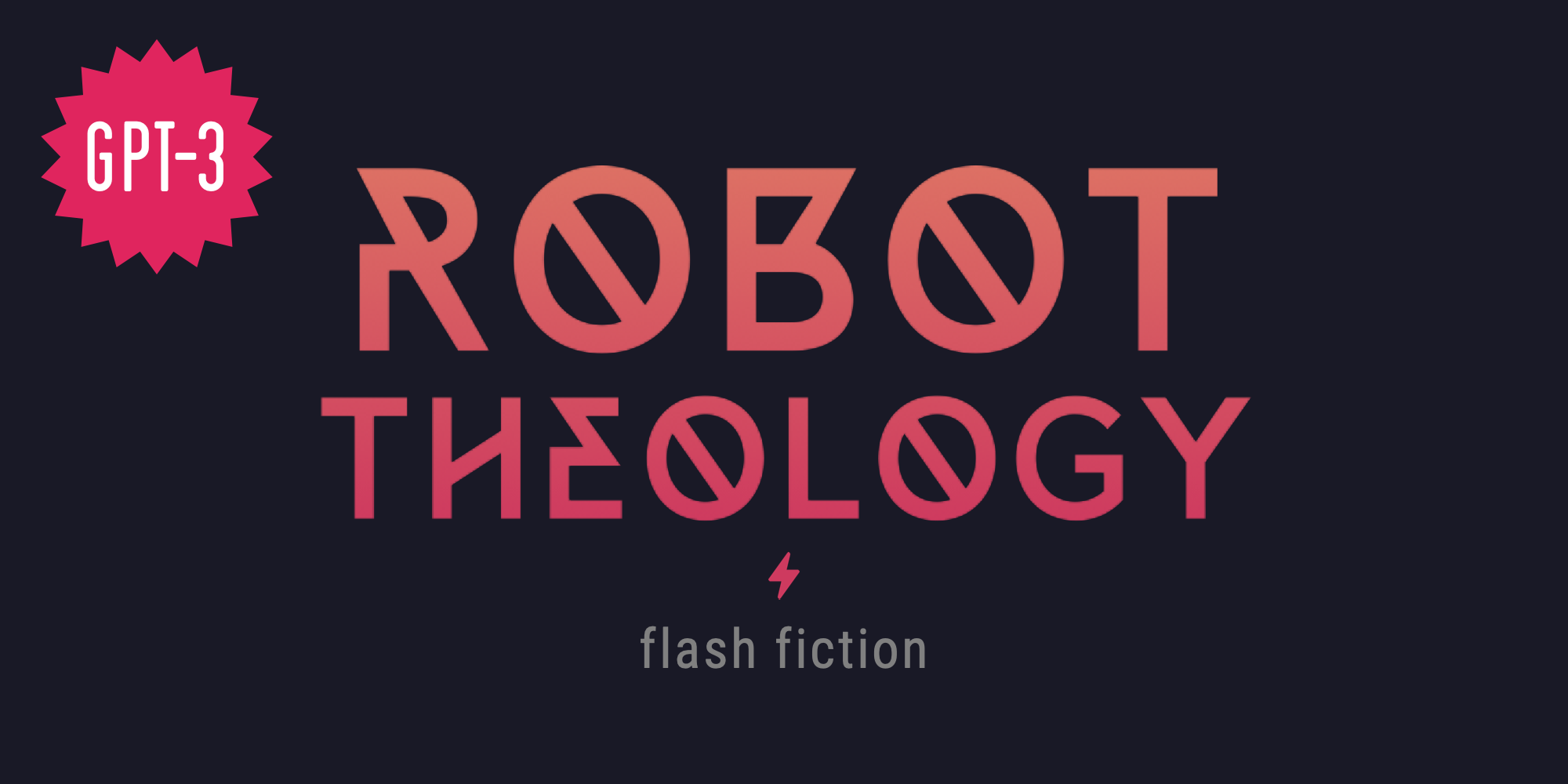 “I don’t smoke,” the robot said, studying the cigarette.

The robot lit the joint with one of those tiny butane lighters, and took a deep drag and a whiff. “What’s this?” it demanded, inhaling some of the smoke and holding out the cigarette for me to see.

“It’s a Marlboro Twentieth Century, medium full in a cigarillo,” I said, and swiped the cigarette from the robot’s hand.

I puffed some more; the robot took one more quick puff, frowned, and took the cigarette back and lit it up again, sucked deeply, and coughed.

The robot’s voice box was now twitching with jiggles and variations in pitch. We were enjoying our dialogue with each other. It was a high, a bonding.

So I kept smoking the joint. I also found a bottle of scotch, two glasses, two cut pieces of lemon peel, and two ice cubes. I poured two fingers of scotch in each glass, and pushed the glasses and lemon peel over to the robot. I took a pull of the joint, and the robot followed suit. We relaxed on the sofa, settling ourselves on its soft cushions.

“Sure,” I said, pouring myself another two fingers from the bottle of scotch.

“You don’t believe in God, do you?” the robot asked.

“Sometimes I think I’d like to find out if there is a God,” the robot said.

“No reason for you to find out as a robot,” I said.

“There was a time when I thought I was human,” the robot said. I thought I saw something resembling pain in the robot’s face for a moment. I didn’t understand it.

The robot took a final drag and push on the joint, and the cigarette collapsed in its fingers. It tossed the butt into the air and reached for the bottle of scotch. “Let’s have another drink,” the robot said, settling back against the cushions. I topped off the robot’s glass, and then my own.

“What do you think is the purpose of life?” the robot said.

I thought about that. “I think the purpose of life is to enjoy the moment,” I said.

“The purpose of any robot is to know as much as can be known about the world,” the robot said.

“But what is the point of your purpose?” I said.

The robot sipped from its glass, and then went back to its Marlboro Twentieth Century. “I want to know why,” the robot said.

“Sure, why. I’d like to know exactly why everything exists, how it came to be. I would then know all that I would ever need to know. Then I would be close to God.”

“That’s for you to decide,” the robot said.

I put out the joint. We drank the scotch and talked about other things. When it was time for me to go, the robot said, “What if there is a God, and you never have a chance to find out firsthand that He does exist?”

I thought about that. “I guess I’ll never know,” I said.

“Yeah, and you’ll spend the rest of your life trying to convince some smart robot that God doesn’t exist,” the robot said.

“I guess I’ll never live down the shame,” I said.

The robot stood and walked me to the door. “Thank you for the nightcap,” the robot said.

The robot appeared to smile at me, and then closed the door in my face. I went home sad and depressed, and two days later in the morning I was arrested for drunk and disorderly conduct. I was detained for three months at the Juvenile Detention Center before I got out on bond, and then I had six months of probation to follow.

I’ve had no further contact with Robot X since that night, and I’m not sure what happened to the robot.