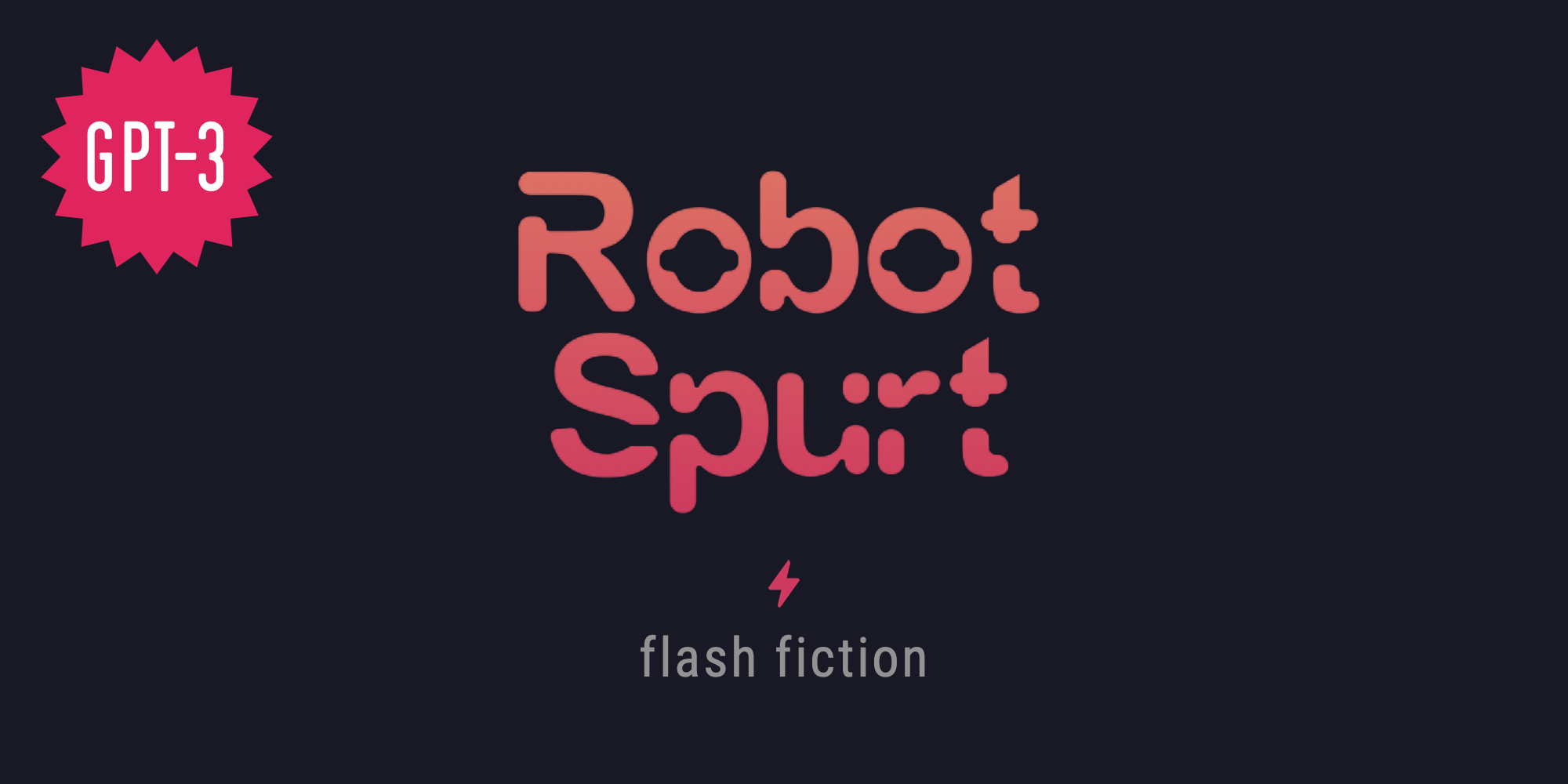 About 15 years ago, I was lying in bed in a hotel room in Minneapolis. It was very late, and I couldn’t sleep, so I turned to the TV, and Channel 7 was showing this really weird film. It was titled Nihil (with an “I” not an “e”), and it had been written, produced and directed by a robot of sorts, an artificial intelligence, one of those Japanese computer-controlled machines.

The film showed a robot entering a men’s room, and in the film, it peed so beautifully, like a human male. I remember the moment I saw that robot pee, I shivered in amazement at the sheer beauty of the animation. The robot began to pee, and in 2-D, it looks like you are there with it, soaking up the beauty of the urine jetting. And the colors! A peacock’s-eye view of the yellow stream of urine spurts, all in glorious rich blue and red as well.

All the while, a guy in the film stares in amazement, his mouth agape, observing the weirdness of the scene, as one of his buddies enters the bathroom. The one guy was staring at the robot peeing, and he says to his buddy, “Man, do ya see?”

“Yeah, I see it man, it’s beautiful. It’s so gorgeous, it makes piss look like champagne,” said his buddy.

“Let me get that piss, man,” said the main guy, pointing at the robot peeing like he was going to get the robot to stop peeing.

“Ain’t no stoppin’, man!” said the robot. The urge was too great.

So the guy just stared in amazement. He almost swooned over the beauty of the pee stream. The whole scene was just unexplainable.

The movie went for about a half an hour, from that point to the end, and the whole thing was just a sublime scene of artistic creativity. It was moving, and moving too fast, maybe a little too fast. There were flashing images. A scene like that would not last too long in real life, and that’s what tended to jar my remembrance, I guess.

The thing is, this wasn’t some sort of photography-on-film that was going on in the film, it was all computer-generated. The artistic merit amazed me. This robot production was just the wave of the future.

Anyway, I was stunned. I didn’t know what to think of that film. It was breathtaking. What surprised me the most was that I had never seen anything like it.

This, of course, is just my retelling of how one late night in the Minneapolis-St Paul area, I saw a genius movie that was half-computer-generated and half-animated, titled Nihil, and it was so beautiful, that I have not forgotten it since.